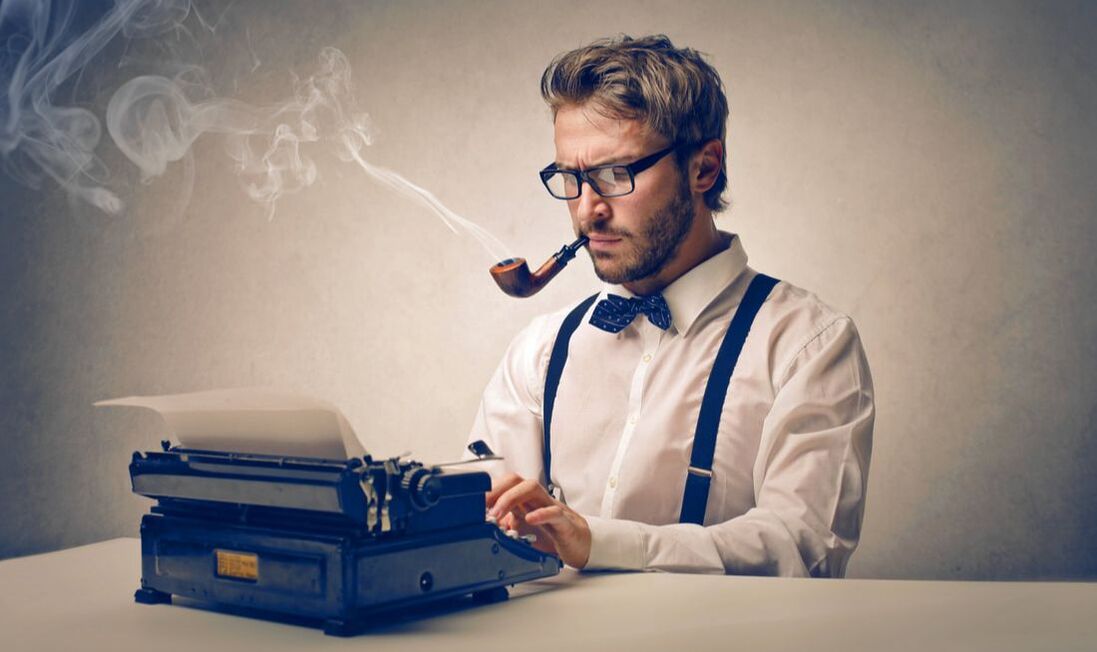 Get in touch with me through one of my social media links!